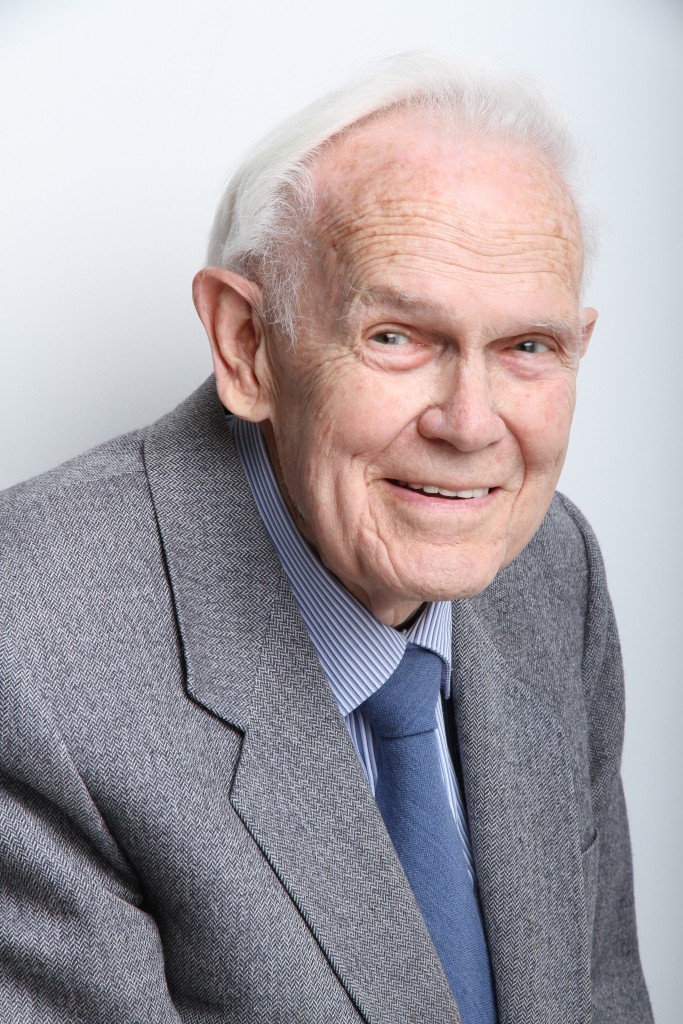 Christopher “Chris” Hinde has played an active role as a member and secretary-treasurer of the 5T0 Engineering Alumni Committee for more than 60 years. Hinde was also Co-Chair of the Ajax Remembered Campaign, which raised $400,000 towards the construction of teh Ajax House. He later assisted in the creation of the 5T0 Leadership Award and is an active promoter and participant in the monthly Skule Lunch & Learn speaker series.