Mark Rittinger is honoured to be the Executive Director, Advancement for the Faculty of Applied Science and Engineering.

Most recently, Mark served as Vice President, Marketing and Development with the Nature Conservancy of Canada, working with a team of dedicated professionals across Canada to raise more than $710 million dollars as part of the $750 million Landmark Campaign. Primarily, Mark has served two internationally ranked and renowned business schools in Canada and the United States during his 25-plus-year career.  Almost half of it was spent at the Schulich School of Business, where, as Executive Director, he led a team supporting the dean in all aspects of advancement both in Canada and around the world.  At the University of Chicago Graduate School of Business (now the Booth School of Business), Mark served as Director of Major Gifts and Campaign Director, New York Region.  At the time, Booth was engaged in a successful $250 million campaign as part of the $2 billion Chicago Initiative. Mark returned to Canada to join the Royal Ontario Museum (ROM), ultimately serving as Vice President of Development, as well as Interim President, for the ROM Governors – part of a team that raised in excess of $260 million in support of the transformational Renaissance ROM campaign. Over the years, Mark has been an active volunteer for the Canadian Council for the Advancement of Education (CCAE), receiving the Rising Star Award in 1997, and serving as program co-chair for the 2012 CCAE National Conference. In addition, he spent four years as a director on the board of the Association of Fundraising Professionals (AFP) Greater Toronto Area Chapter – the largest such chapter in the world, serving two years as its Vice President, Finance.  Mark is currently a member of the National Council of Foundation Executives, and also serves as Vice President of the Whitby Courthouse Theatre Board of Directors.
Sonia De Buglio | Director of Alumni Relations 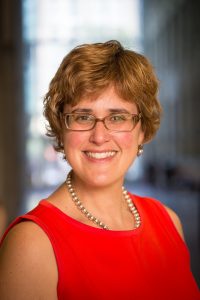 Sonia provides leadership and vision to a team of alumni relations professionals, and the numerous volunteer boards associated with the Alumni Office.  She is passionate about bringing people together and advancing the Faculty’s priorities.

She has been working in the Faculty for nearly 25 years working in recruitment and admissions, fundraising and alumni relations.  Sonia received both her BASc and MASc from the Department of Chemical Engineering & Applied Chemistry. 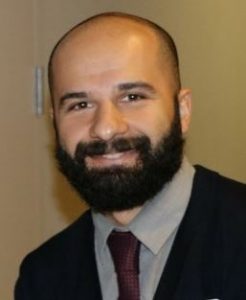 Meysam is an Event Planner and Operations Specialist with over ten years of experience. He has held positions in higher education, conference planning and student travel-tourism industries. Meysam comes to us from a recent role as Planner of Alumni Events in the Division of Advancement at York University. Previously Meysam worked as an Event Coordinator on the Events and Ceremonials team and the President’s Office within York University.

Throughout his roles, Meysam has been critical in helping in the execution of university events and worldwide student-travel tour programs while improving stakeholder experience and satisfaction. Meysam brings extensive experience with pre-event planning, on-site event management and post-event reporting.

Please note, Nadia Gibbons is on leave until October, 2021. 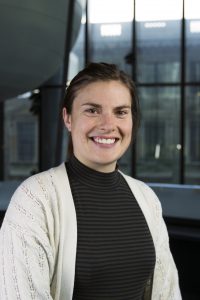 Nadia is a fundraiser for annual leadership gifts – the Skule Society ($1,000 -$25,000), class giving and other special appeal campaigns at the Faculty.  Nadia’s journey to fundraising has been a compilation of experiences from teaching English, to political campaigning, to advocacy and government work. All of these roles honed and strengthened her fundraising acumen.  Most recently, she has worked in the Advancement Offices at the Leslie Dan Faculty of Pharmacy and the Lawrence S. Bloomberg Faculty of Nursing at the University of Toronto.  Nadia looks forward to meeting and working with you on a class giving or a special appeals campaign! 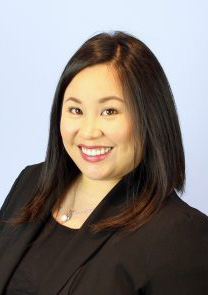 Karen is a fundraiser for annual and leadership giving at the Faculty of Applied Science and Engineering. She has experience working with alumni to strengthen affinity through event management, volunteer programs and other engagement opportunities. Prior to joining Engineering, Karen worked at the Temerty Faculty of Medicine in Alumni Relations. She has an MBA from the Schulich School of Business at York University. 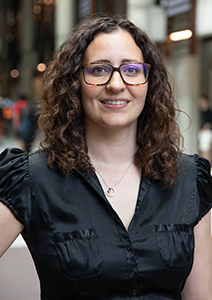 Adria is an experienced fundraiser with over a decade of experience in strategic planning, leadership and aligning donors personal philanthropic goals with institutional priorities. She is a senior member of the major gifts team and works closely on key Faculty-wide initiatives as well as focused support for the Department of Chemical Engineering & Applied Chemistry (ChemE) and the Department of Civil & Mineral Engineering (CivMin).

Adria has spent her fundraising career serving the arts/culture and social service sectors, and most recently working with major gift donors and senior volunteers at United Way Greater Toronto. She is happiest when collaborating with board members, advancement peers, academic leadership and donors to deliver transformational impact that advances the organization.

Tina’ role is to focus on supporting donor recognition and stewardship with a focus on the $25K-$1M including supporting plans and events, ensuring financial accountability as well as providing support related to reporting and data management.

Prior to join Engineering, Tina worked as Alumni Development Coordinator at UTSC, and Program Coordinator at Rotman Executive Program. She also held several positions with the Canada China Business Council, where she was a key member for events and missions such as the Canadian Prime Minister visit to China, Canada China Economic Forum, and Canada Pavilion at 2010 Shanghai Expo. 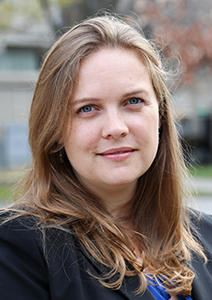 Kristin raises funds for the Faculty through the Skule™ Society ($1,000 to $25,000) and annual giving. She also leads special fundraising initiatives, such as reunion drives, class giving and other group philanthropy campaigns.

She has more than 15 years of experience working in the charitable not-for-profit sector including Habitat for Humanity GTA, Canadian Feed the Children, Plan Canada and more. 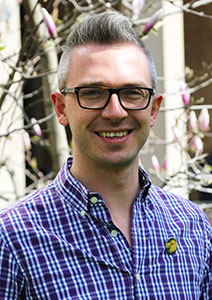 Steve provides support in managing the various engaged alumni boards and committees within the Faculty. This includes providing support to the Engineering Alumni Association (EAA), BizSkule Committee, Skule™ Lunch & Learn Committee, and regional chapters of the EAA. He also manages various engagement events to support alumni initiatives, as well as sitting on committees to provide funding and awards to students and clubs.

Steve has ten years of experience in the not-for-profit sector, including at George Brown College and the Canadian Opera Company.

He holds degrees in Communications and English from Wilfrid Laurier University, and a post-graduate certificate in event management from Conestoga College. 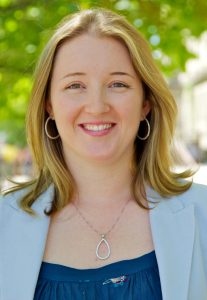 Sarah manages strategic communications, digital engagement, and the online alumni community U of T Engineering CONNECT, uniting graduates with each other, current news and research, students, faculty, industry partners and staff. She began her work at U of T Engineering in 2008 as the external relations officer for the Division of Engineering Science, and has been with the Office of Advancement since 2016.

Sarah has had a diverse career in post-secondary education beginning her career at York University in 2000, specializing in student finance, followed by six years leading alumni relations, development, admissions, finance and student services at The Glenn Gould School of The Royal Conservatory of Music.  She holds a bachelor of arts in fine arts cultural studies and has a post-graduate certificate in marketing from York University. 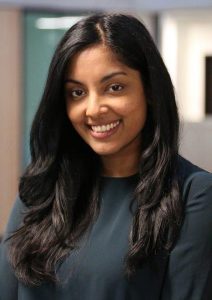 Rekha is an accomplished development professional with over 7 years of experience in the cultural and healthcare sectors, including previous positions held at Toronto General & Western Hospital Foundation Royal Ontario Museum and the Canadian Cancer Society . She is a well-rounded fundraiser with specialized experience in major gifts, events and corporate sponsorships with a genuine interest in building and advancing relationships that are beneficial to large and complex institutions. As a Senior Development Officer, she is responsible for building strategic relationships, growing industry partnerships and securing inspired support for the Electrical & Computer Engineering (ECE) Department. She holds a Bachelor of Arts Degree from the University of Toronto.

As an alum, Rekha is passionate about the University and the immense potential of philanthropy to transform learning outcomes for students and the Faculty. 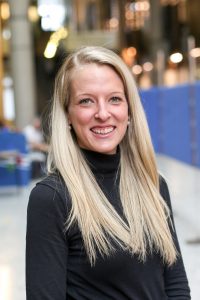 She has been an event planner at the University since 2013, and previously worked at Dinner En Blanc Toronto where she was the Venue a& Transportation Co-ordinator managing the logistics of over 2400 patrons.

She holds a degree in Special Event Management from George Brown College.