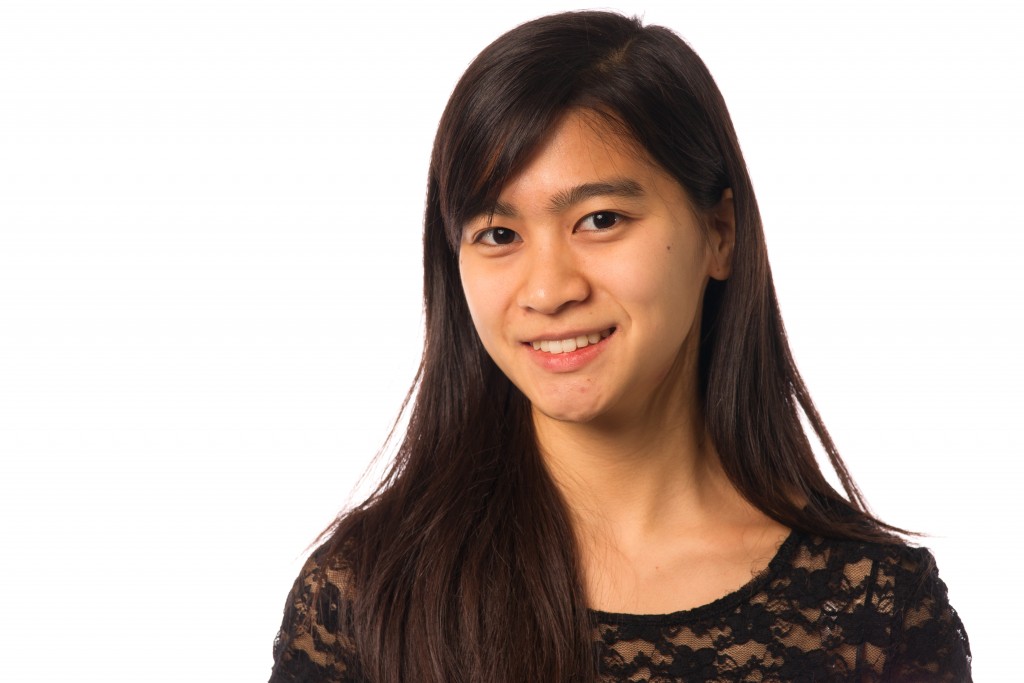 Haruna Monri was a member of the Skule Orchestra in her first year and quickly expanded her involvement, becoming first violinist in the Hart House Orchestra, the Iron Strings Quartet and the Skule Nite Band. She also brought music to the wider U of T community by performing with the Appassionata Music Group at charity events held by various clubs on campus, and at Engineering Faculty and departmental events. Monri was also deeply involved with various school clubs and associations, and earned Dean’s List recognition throughout her degree.