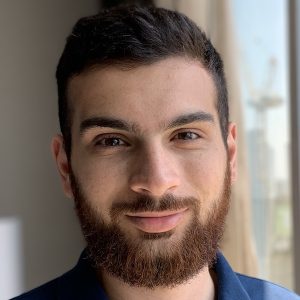 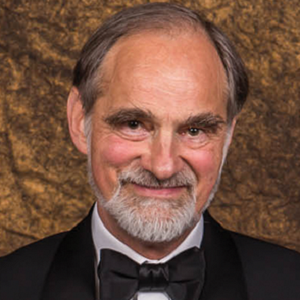 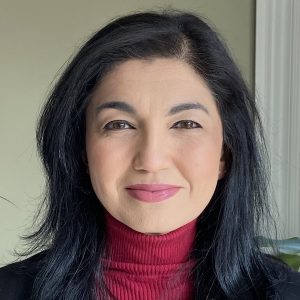 An experienced diverse professional with over two decades of experience in Law, Engineering, Biochemistry, Project & Content Management, and training within the Data Privacy sector with CIPP/C certification. Committed to supporting internal and external stakeholders while demonstrating exceptional communication and negotiation skills. Provide leadership and expertise in the research, analysis and development of information management strategic and operational policies, advice, standards, legislation and regulations to support health system information management in the health care system, in alignment with ministry and divisional strategies and priorities. 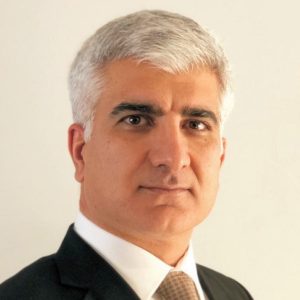 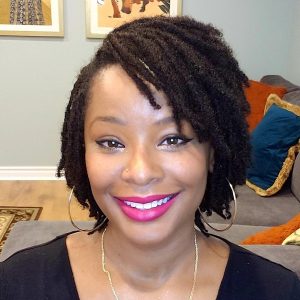 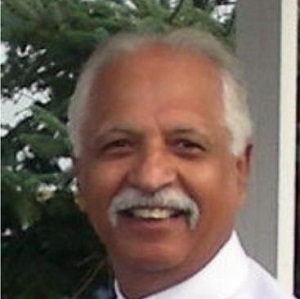 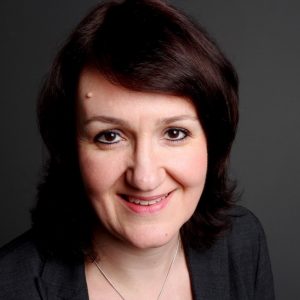 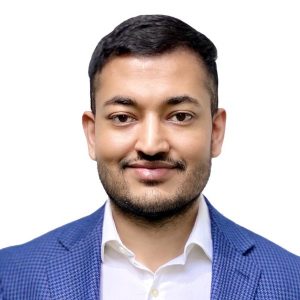 Piyush Gupta is a Software Engineering Team Lead at IBM Canada, and he’s been driving the development of new performance measurement and analysis solutions for IBM Runtime Technologies. He’s also worked at Qualcomm and BlackBerry before. He’s the founder of Metric 4 Change (metric4change.com), a platform to provide free career coaching/mentorship, and an IBM Corporate Service Corps alum. Piyush got his Computer Engineering degree from University of Toronto, where he spearheaded multiple organizations such as UTBA and IEEE. He’s been bestowed with the Gordon Cressy Leadership Award and all three Duke of Edinburgh’s awards. Piyush loves volunteering, hiking, and hitting the gym. 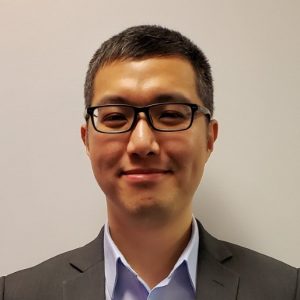 Bernard is an experienced business advisor. He is currently Director of Strategy in RBC's Personal and Commercial Banking division. Prior to that, Bernard was on RBC's internal consulting team, Strategy and Transformation Services (STS). During his time at STS, Bernard developed strategies and helped transform how the bank’s business lines operate. Prior to RBC, Bernard was a Management Consultant with Carly Rian Group where he focused on Financial Services clients. Through his professional experience, he has proven to be a trusted adviser on strategic and management matters. Bernard is a passionate volunteer and he serves as the Community Pillar Co-Lead in RBC’s NextGen employee resources group, which helps young professionals across RBC find volunteering opportunities. At RBC, he also helped Ronald McDonald House Canada quantify the value of its services nationally, which enables its appeal to donors. He also served on the Board of Delisle Youth Services (now Skylark Children, Youth and Families) and the Toronto Chapter of Mothers Against Drunk Driving. Bernard has an MBA from the Rotman School of Management with a specialization in strategic management and an undergraduate mechanical engineering degree (minor in bioengineering) from the University of Toronto. 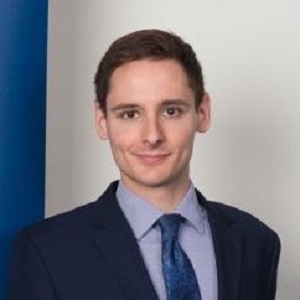 Eric Bryce (EngSci Physics 1T8+PEY) is an Associate on the ETF, Index, and Portfolio Trading desk at National Bank Financial Markets, where he writes about market structure and develops trading strategies. He is also an officer in the Naval Reserve and in his free time is a Ski Patroller. In his time at Skule, Eric was a Speaker of EngSoc and the UTSU, and was a member of UTMUN, UTCA, and the UTPLS mooting team. Shivani is a Power Systems Planning Analyst at the Independent Electricity Systems Operator. She graduated from the University of Toronto in 2019, where she did Engineering Science with a major in Energy Systems. During her time at U of T, Shivani was very involved with student life, serving as Mental Wellness Director and later President of the U of T Engineering Society. Shivani is very passionate about diversity and inclusion in engineering, and making the profession a better place for everyone. She currently serves on U of T Engineering's Faculty Council, the Ontario Society of Professional Engineers' Diversity and Inclusion Task Force, and is involved in Engineers Canada's 30 by 30 initiative. 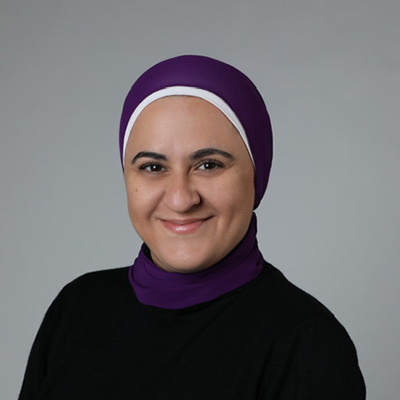 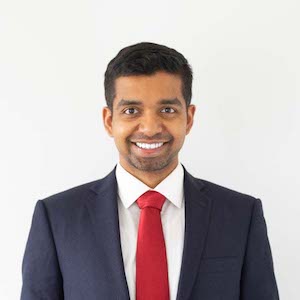 Najmus Ibrahim (EngSci 0T8 + PEY, MASc 1T3, PEng) is an Aerospace Engineer specializing in spacecraft and robotics, and is a national expert on Guidance, Navigation and Control. He received both his BASc (2009) in Engineering Science and MASc (2013) in estimation, control and astrodynamics from the University of Toronto. Thereafter, rather than follow a traditional academic path, for over 10 years at the Space Flight Laboratory he pioneered Earth Observation satellite platforms and made original contributions to Canada’s space sector in various technical and leadership capacities. He has contributed to joint NASA/ESA interplanetary missions (Cassini/Huygens) sent beyond Mars, negotiated ITAR contracts, and helped engineer a variety of spacecraft missions for Canada (Kepler, GHGSat, DRDC) and its international partners. His designs, algorithms and contributions have been directly utilized in over 20 satellites for remote sensing, communication, science and military R&D applications. In 2017, the culmination of his work in the space sector, shortlisted him as one of the top 72 finalists in CSA’s Astronaut Recruitment Campaign. Now having run the spacecraft engineering gamut, he is currently the CTO of Astris Aerospace and a member of the Prediction engineering team at Oxbotica, working to make autonomous vehicles an everyday reality. 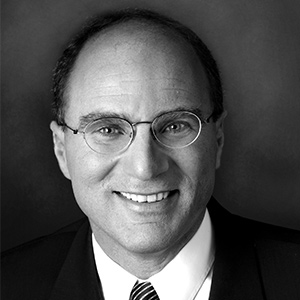 Sam had more than 35 years of public and private experience in the energy industry before retiring on June 1, 2017. In his last position, Sam was responsible for Northland Power’s operations, including gas and electricity management, and was a member of the Executive Office and Vice Chair of the Board.

Previously Sam was chief Development Officer, where he helped Northland almost triple its operating portfolio from 480 MW at the time of the 2009 Northland merger to 1,329 MW in 2013. He helped direct Northland’s evolution from a small private enterprise into a large public company. His career has been defined by his ability to integrate technical, financial and governmental factors to deliver successful power projects. 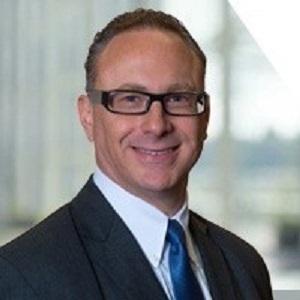