Skip to Main Content
U of T ENGINEERING
Posted May 2nd, 2019 by Erica Rae Chong 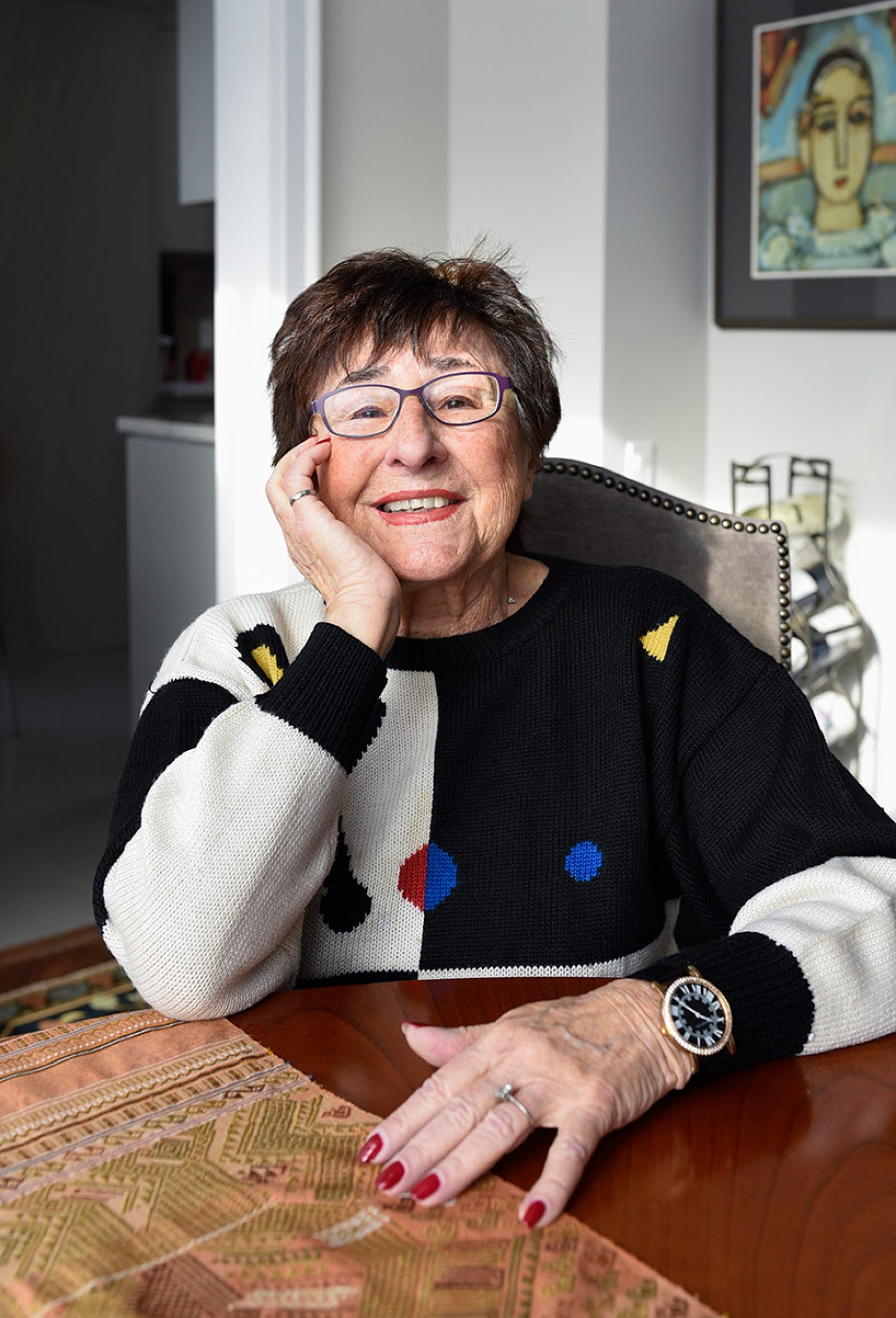 Judith Schurek was one year away from earning her mechanical engineering degree when she and her fiancé fled the 1956 Hungarian Revolution. They took refuge in Vienna, where Schurek (BASc 1958) heard about Canadian scholarships that could cover her final year – but that she would have to come to Canada to apply. This clinched their decision about where to go next, and in the winter of 1957 the newlyweds arrived in Toronto. Schurek became one of the first women to earn a mechanical engineering degree at U of T and went on to a successful career as an engineer and entrepreneur. Last year, Schurek, 85, gave more than $1 million to establish two Lester B. Pearson International Scholarships – one named for her, and one named in memory of her husband, Robert – which each cover four years of study for exceptional international students.

What was it like coming to U of T after emigrating?
It was a big change, but many people at the university made it easier. When I first arrived, I had to take an English exam to qualify for the scholarship. A volunteer from the University Women’s Club tutored me and helped me pass.

What was it like to be a woman studying engineering at U of T in the 1950s?
I was the only woman in a class of 98 guys, but my classmates and professors were kind and helpful. The only time I remember being treated differently was during the Iron Ring Ceremony [during which graduating engineers commit to acting honourably in their profession], when the professor came to the part of the engineering oath that refers to “brothers.” He stopped for a moment, looked at me, thought, then called me “sister,” continued on and gave me the ring. I’m still wearing it. I always say that it’s my most valuable piece of jewelry.

Why create a Pearson Scholarship?
I like the fact that the scholarships help young people who have the ambition to go to university – like me back then. I know how difficult it can be to leave your home and family to establish yourself at university in a new country. You need all the help you can get.

Why is it important to have international students at U of T?
The greater variety of students there is, the more versatile and open the university is. They bring different experiences and perspectives that enrich the whole environment.

This story was originally published in University of Toronto Magazine.